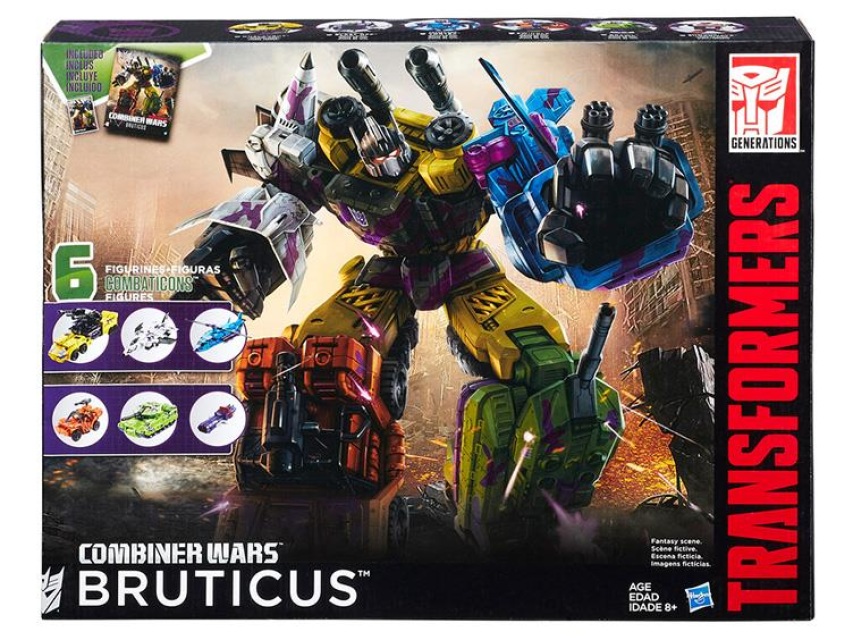 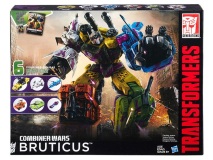 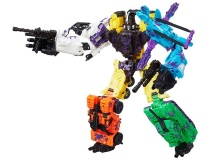 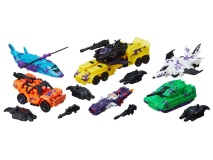 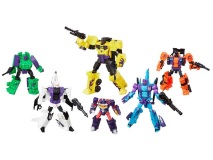 In the Combiner Wars, teams of Autobots and Decepticons combine to form giant super robots and battle with the fate of worlds in the balance. The Decepticon Combiner Bruticus has immense physical power. He may not be the smartest bot, but his overwhelming strength and indestructible armor are more than enough to make him a nightmare in battle.

Box has damage to back corner but is not visible from the front. Item is still sealed. Pictures are available upon request