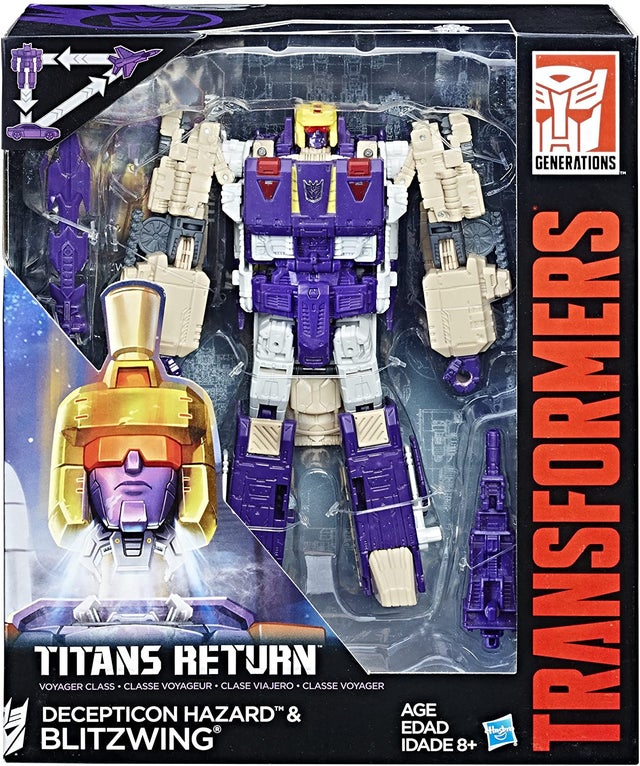 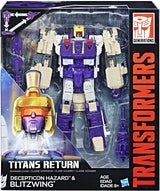 This item will come still sealed but the chest was not pushed in properly in the box, so it is not flush as pictured above. No damage seems apparent and the box is still in mint shape. If photos are needed, please contact us via our Facebook page or the contact us form.

The Transformers battle explodes into uncharted territory when the Titans Return!

To control an ancient race of giant city-sized warriors called Titans, the Autobots and Decepticons must harness the power of Titan Masters, smaller bots that give bigger bots increased abilities in battle. Join the battle with Transformers Generations Titans Return figures.